View the 2022 entries and winners

The SRCA International Shorts Film Festival Competition brings together contributors from around the world, who enter submissions for a chance to be shown on the big screen, as well as to win a People’s Choice or Juried Award (or both). Shorts are short visual “films.”

The initial entrants are screened by a panel of qualified volunteer judges to determine which will be shown to the audience. The festival itself is open to the public and entrants receive free admittance to the event. Those screened at the festival are eligible to become a People’s Choice or a Juried Award. Some years the audience and the jury vote (separately) for the same selection resulting in the winner receiving both. Winners of the People’s Choice Award win a cash prize. The juried award winners receive a certificate and valued credit for their vitae, which can also help promote their careers as they move into other competitions (where more credits for the same work are a testament of its artistry) and outlets resulting in coveted exposure for their creative work. It’s amazing what can be incorporated into the short selections, which can range anywhere from seconds to 15 minutes in length. Entries involve serious documentaries to comedic routines in an array of styles that include commercial ads, music videos, animated pieces including claymations, sand art, traditional. 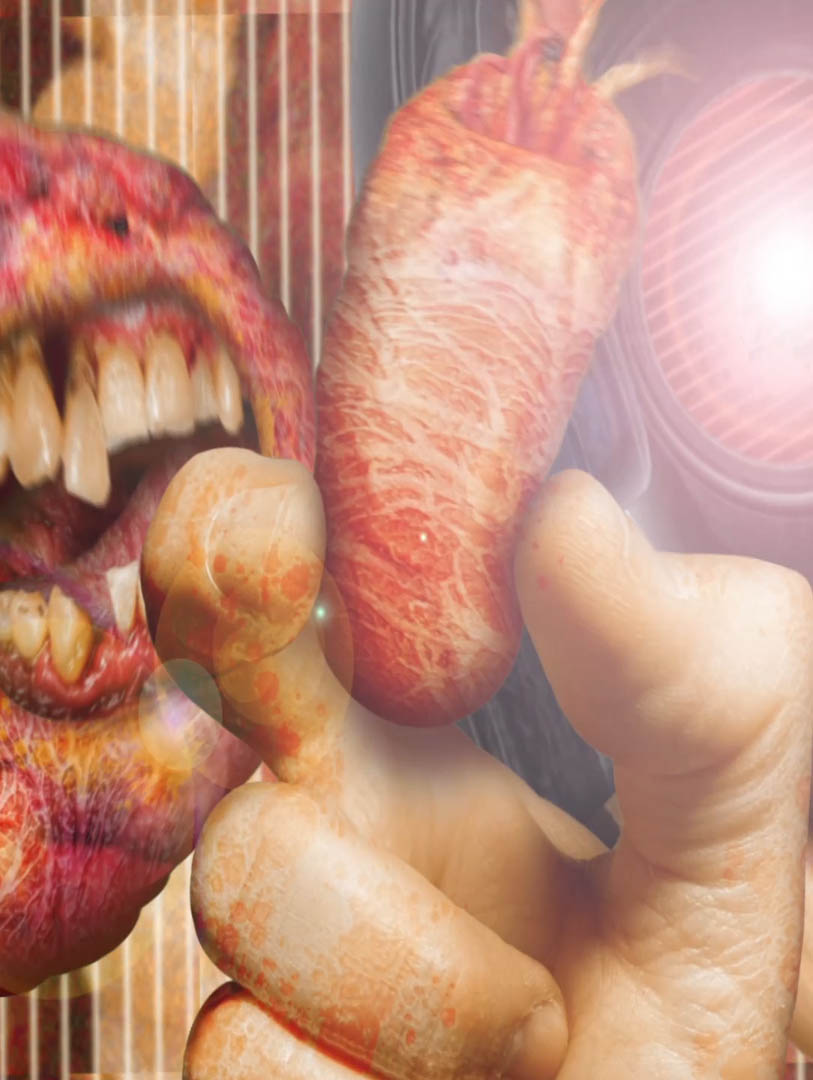