Around The World Concert Series

View the Around The World Concert Series 2022 Lineup

THE INAUGURAL SEASON OF STANDING ROCK CULTURAL ARTS' AROUND THE WORLD MUSIC SERIES kicked off on Saturday, October 10, 2015, with an engaging family concert by master African drummer and drum builder Baba Jubal of Cleveland, who took audience members on a journey through the history of the drum from Africa through the Caribbean to the U.S. Along the way, he shared fascinating stories and folk tales, ending the program by inviting everyone in attendance to play and sing along for a delightful collaborative finale.

The series, which is coordinated by SRCA Executive Director Jeff Ingram and curated by Kent State University-trained ethnomusicologist David Badagnani, will present excellent performers from around the globe — most based in Northeast Ohio or western Pennsylvania — on a regular basis, with performances taking place roughly every two months from fall through summer. The new, intimate theater space of SRCA’s North Water Street Gallery (300 North Water St., Suite H, across the street from the old location), which features a small stage, sound system, and sustainable bamboo floor, provides the perfect setting for such concerts, allowing for an ideal connection between performer and listener.

Kent has long been known for its wealth of folk and classical music, with the long-running and well respected Kent State Folk Festival and Kent/Blossom Music Festival both being founded in 1968, and year-round performances at the Kent State University School of Music, the Kent Stage, and other venues throughout the city. In the field of popular music, Kent has also produced such legends as Joe Walsh, Chrissie Hynde, Devo, and the Numbers Band, with a lively rock scene continuing to the present. Since the year 2000, strong interest in blues and reggae have led to successful and well attended festivals featuring those genres.

Not as well known, perhaps, is Kent’s history as a place where traditional musics from around the world have also flourished. With the hiring of Halim El-Dabh in 1969 and Dr. William M. Anderson in 1971, KSU began offering a variety of courses in ethnomusicology (the study of music and culture), with El-Dabh starting an African music ensemble. In the mid-1970s, under the direction of Dr. Terry Miller, a full-fledged graduate program in ethnomusicology was established, allowing for instruction in the musics of Thailand, China, Japan, Vietnam, the Philippines, and India, taught by visiting scholars from these nations. In 1980 the Center for the Study of World Musics was established, and in the 1990s the Flash in the Pan Steel Band was founded by percussion professor Ted Rounds. 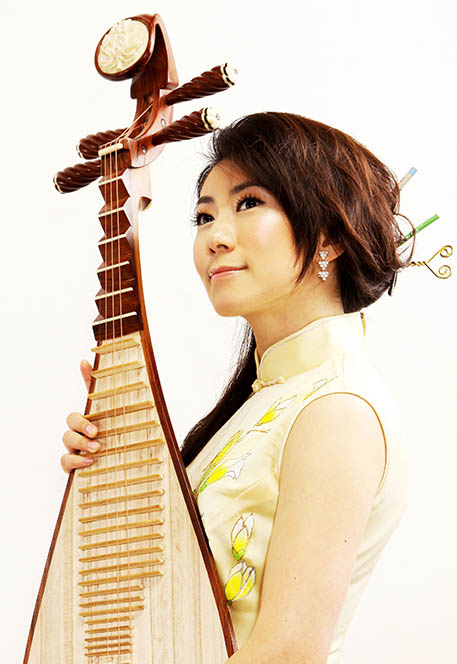